What is Google Chrome?

Google Chrome is a browser or a program created and designed for browsing the Internet.

The date of birth is September 1, 2008, with the release the next day of the package to install a beta version only for Windows in 43 languages.

In December 2009, equipped versions for Linux and macOS with version 5.0, which was the first – in May 2010 – to be natively available for all three platforms.

As proof of this software’s and the appreciation users, in 2012, it became the most used browser in front of Firefox.

Already at the end of June 2015, it was estimated that it was exploited by 64.8% of connected users.

Initially found it on the WebKit rendering engine, then moved to Blink from version 28.

Its debut on Android is on February 7, 2012, with the first public beta that allowed the installation on all tablets and smartphones with the Android 4.0 Ice Cream Sandwich version bringing HTML5 support, privacy, speed, and ease synchronization.

The useful preview link enlarged the links not mistaken to tap among the first hour features, especially on small screens.

Even the incognito mode, not to leave a trace, was present since the debut.

How to install Google Chrome and system requirements

What is the Chrome Web Store? 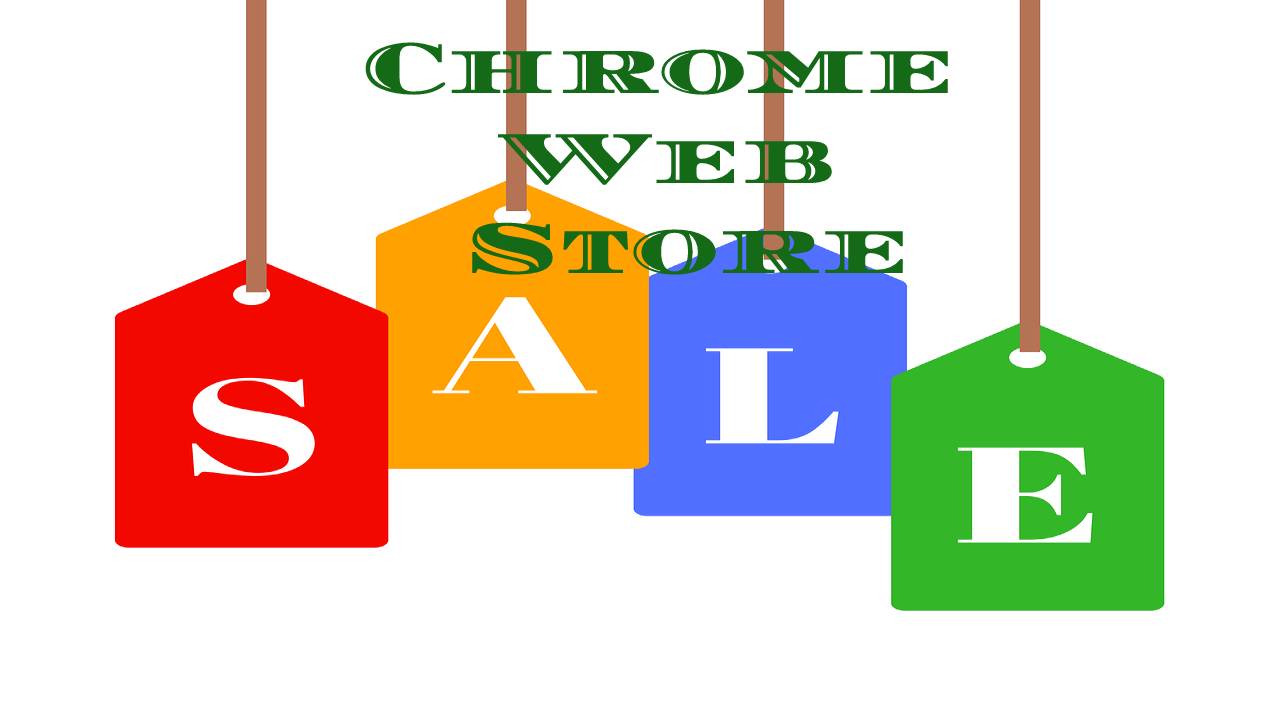 Here’s how to make web pages more useful with extensions 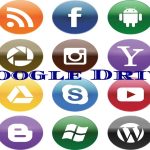 Google Drive – What does it cost to use Google Drive? Disadvantages
Next Article 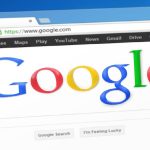