What is a Chromebook?

Chromebooks are real notebooks that run with the Google Chrome OS operating system and do not use Windows or macOS.

In the meantime, manufacturers such as Lenovo, Acer, or HP produce very chic, slim, and efficient Chromebooks that do not look different from other notebooks.

However, the main difference is that these notebooks’ inner workings are different from the competition.

The operating system is very reminiscent of mobile software, such as smartphones or tablets. The Chromebook also has the following advantages:

The Chrome OS operating system is straightforward and does most of the work via the browser and the cloud.

It means that the operating system is right for fast performance, requires relatively little storage capacity, and can handle demanding tasks with little computing power.

Since the Chromebooks usually consist of simple Hardware, and many applications are outsourced in the cloud, the device is not demanding and even works without fans.

It is also noticeable in the price. You can get a decent machine with 4 GB of RAM and SSD storage for as little as 300 euros.

Chromebooks are great for sending emails, creating documents, or surfing the web.

Warning: For the Chromebook to perform optimally, it depends on a reliable and fast internet connection. In offline mode, there is a loss of performance.

Chromebooks are mobile devices based on the Google Chrome OS operating system and, depending on requirements, can be used as a good alternative for similar models from other providers.

Advantages of the Chromebook

What does Intl mean on a Chromebook

Can Maple be installed on a Tablet, Chromebook, or iPad 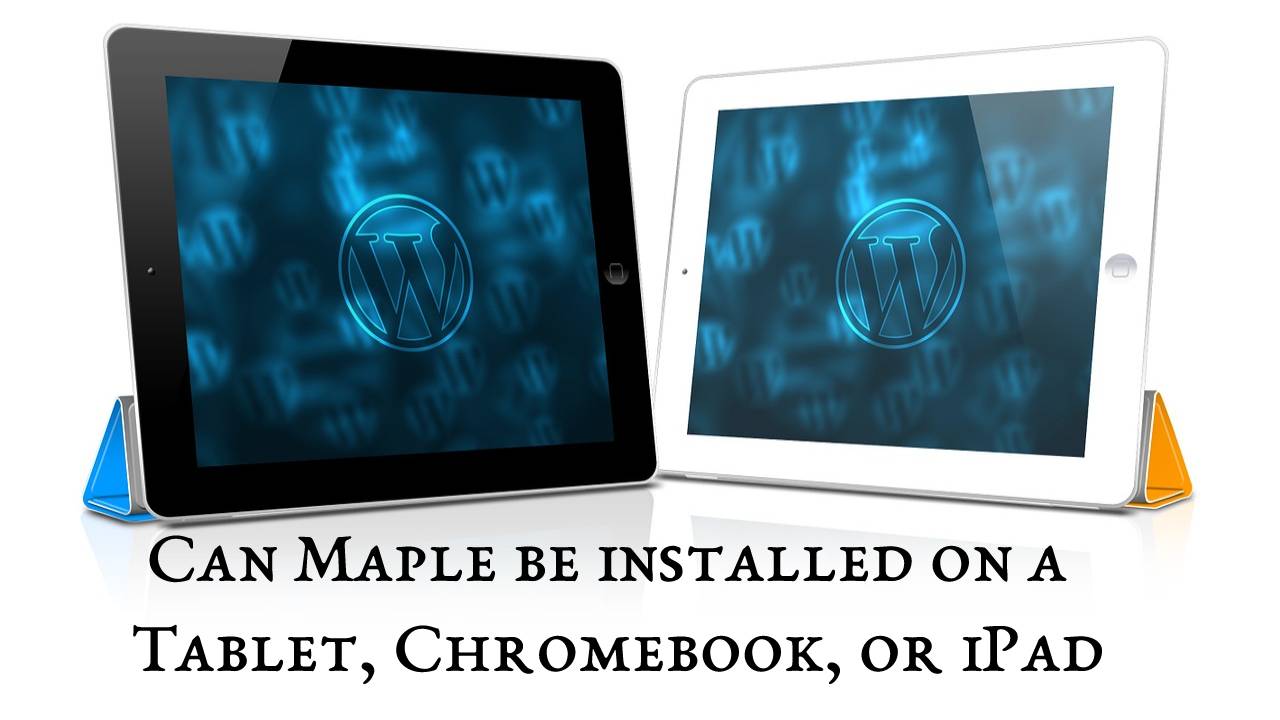 You can buy Chromebooks in India

Difference between a Windows PC and Chromebooks