Colorado is one of the western states of the United States.

Wyoming and Nebraska border its territory in the north, Kansas to the east, Utah to the west, and the south by Oklahoma and New Mexico.

Colorado derives both from the river that flows inland and from the Spanish language.

The color that distinguishes the landscape is represented by the red of the rocks of its mountains.

The capital is Denver, and it is the only metropolis in the state.

In general, the territory’s urbanization is relatively small and concentrated in specific areas.

Geographically the land is dry the rains throughout the year are scarce.

However, Colorado is a top-rated destination for everyone, even for the jet-set, as it offers ski slopes of all kinds.

It is remarkable hotel hospitality, hot springs for relaxation, and a host of places to unwind—pure fun.

Best Places to Visit in Colorado 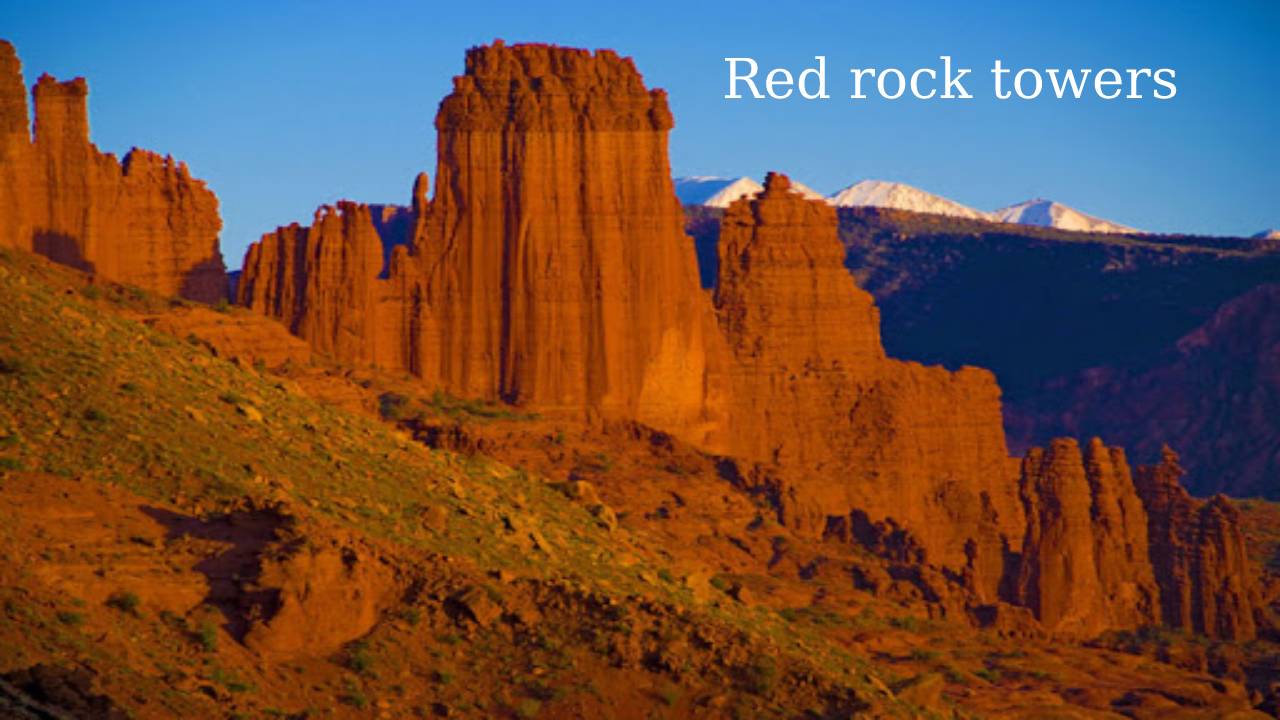 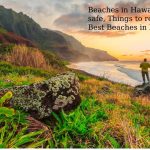 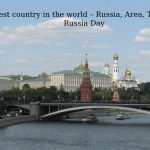