It proposes the most comprehensive set of publicly available geospatial data, including high-
resolution imagery and 3D cityscapes.

Google Earth Pro is available for free since 2015. It has all the easy to use features and full imagery of Google Earth.

Advantages of using Google Earth Pro over other mapping applications 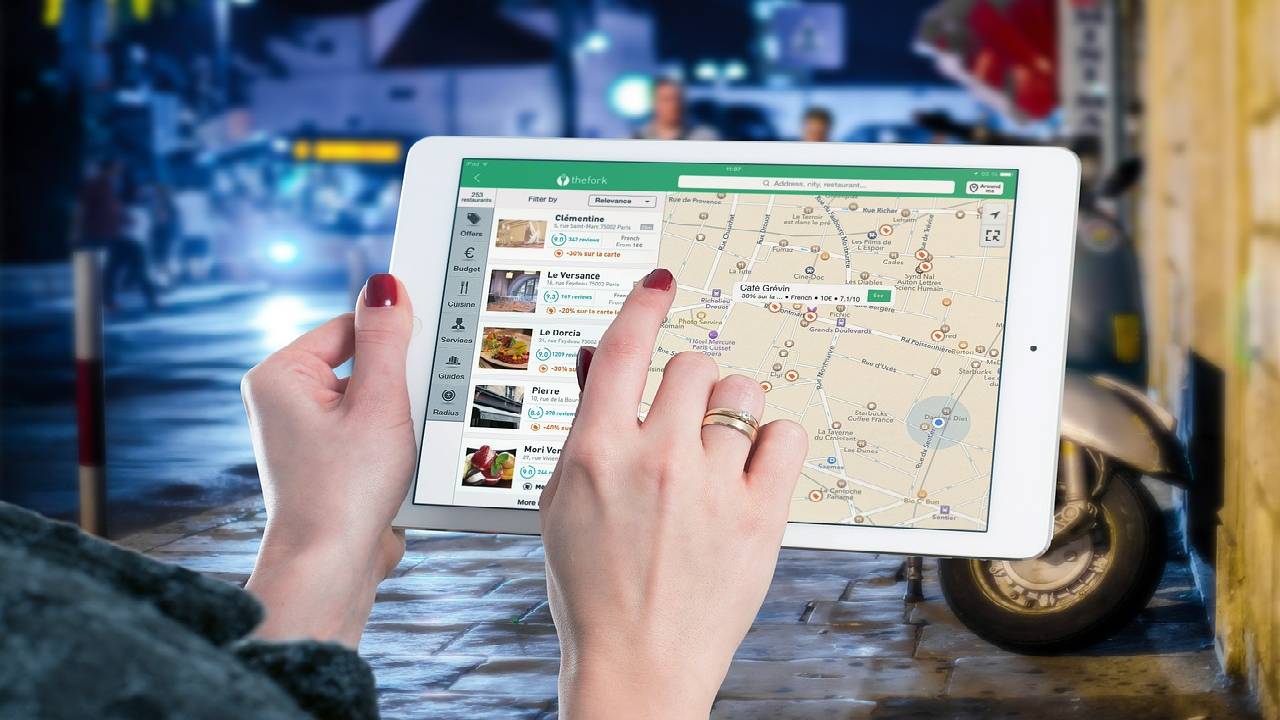 2. Dive under the surface of the ocean

Google Earth Pro is available for free instead of $ 400 / year

Also Read: Flowspace – How does it work? The logistics startup raises $ 31 million 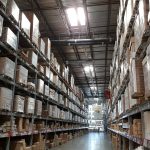 Flowspace – How does it work? The logistics and fulfillment startup Flowspace raises $ 31 million
Next Article 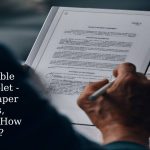 reMarkable paper tablet – Sony e-paper tablets, Features, How to use?