It was one of the only 13 states and is one of the six (6) states of New England, situated in the northeast of the country.

Massachusetts (officially called the Commonwealth) borders Vermont and New Hampshire to the north, the Atlantic Ocean to the east and southeast, Rhode Island and Connecticut to the south, and New York.

The capital is Boston, the most populous city in the state.

English explorer and settler John Smith named the state after the Massachusetts tribe, whose name meant “near the great hill.”

It was believed to refer to Blue Hill, which lies south of Boston in an otherwise flat area.

The Massachusetts residents represent an amalgamation of the Yankee spirit prototype of an earlier America and later immigrants’ energies.

It poured into its cities in the 19th and 20th centuries.

7. House of the seven gables 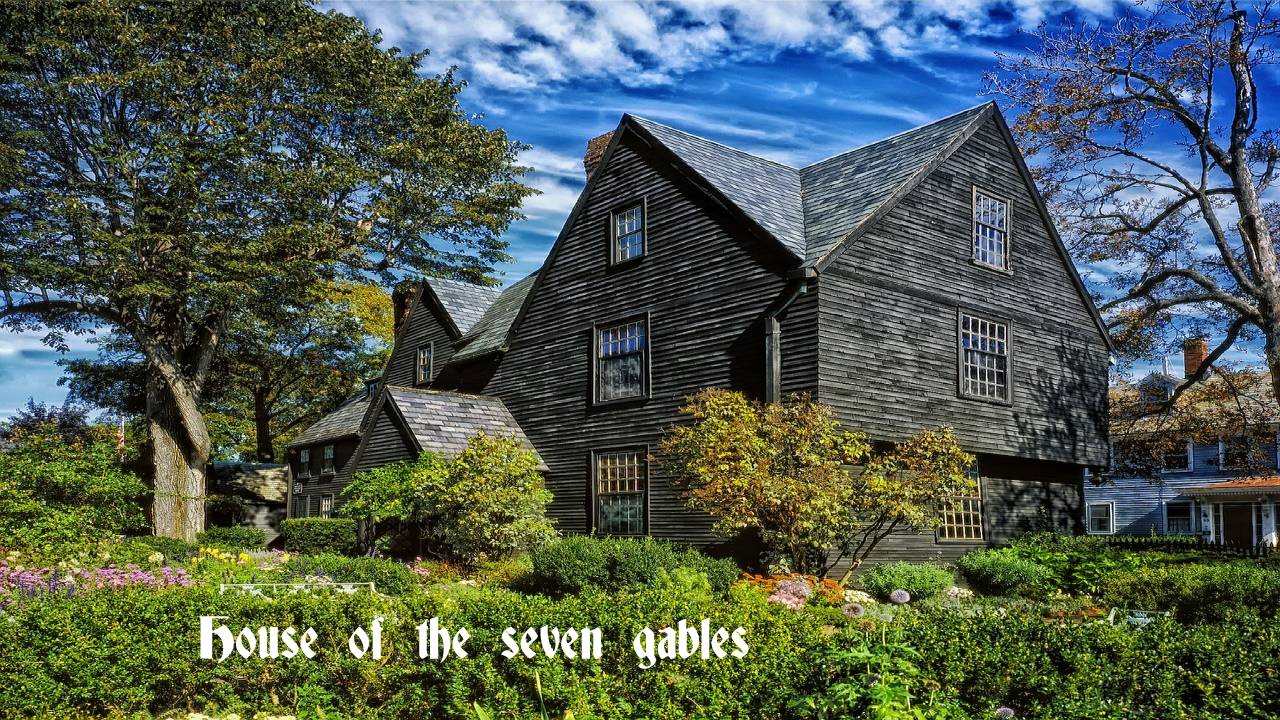 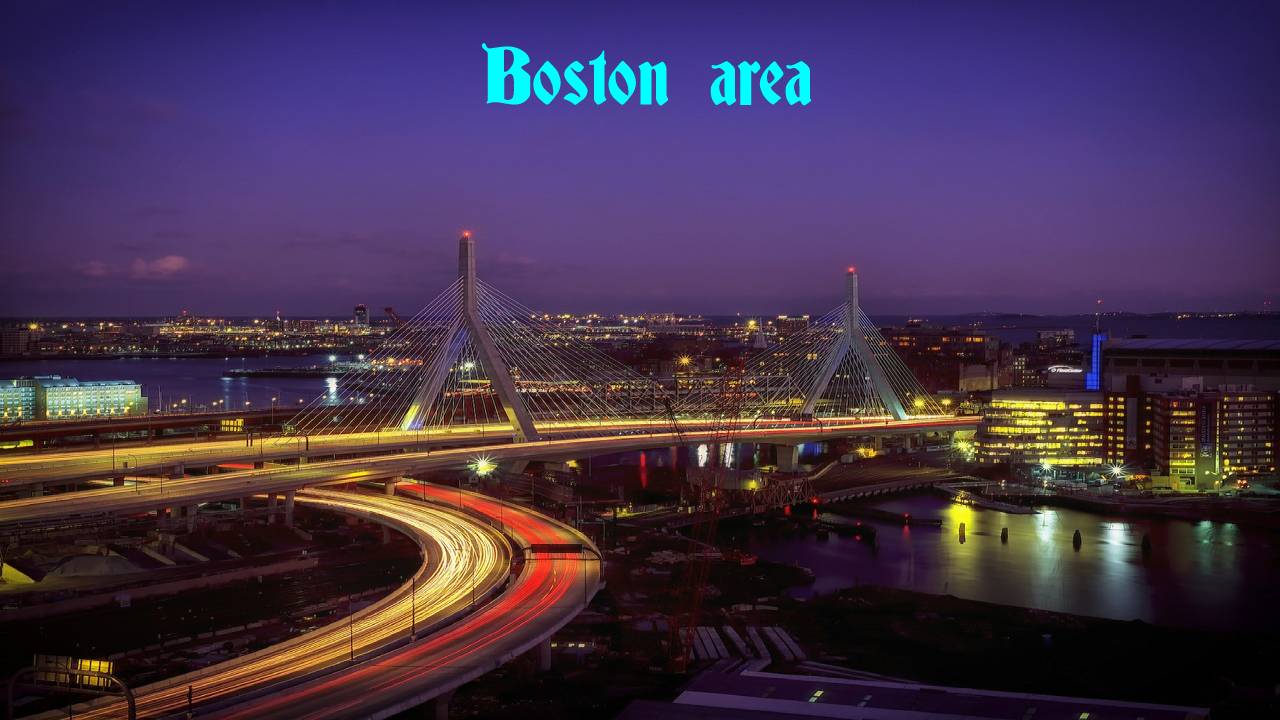 5. North of the Boston / Merrimack region

6. South of the Boston / Plymouth region

Amazon’s owner – Jeff Bezos, Rise, How much does he earn per day?