reCaptcha – How to use, NoCaptcha, Version v2 and v3

reCaptcha is the WordPress plugin born from the homonymous free Google service.

What is interesting about this plugin is that, instead of requiring the user to solve “disposable” problems, it uses words that the text recognizers who are working on digitizing ancient books are unable to decipher.

It means that every time a CAPTCHA is solved in the same way by a minimum number of users.

The word is recognized as valid and inserted in the book’s digital version.

For example, this process has helped digitalize some of Shakespeare’s plays.

And so maybe you, without your knowledge, have contributed to the growth of world culture. What a great satisfaction!

In other cases, reCaptcha is much simpler, so simple that it only requires you to tick.

It is the most uncomplicated system ever, and in fact, a vast number of websites use it.

Google Captcha (ReCaptcha) is the plugin developed by BestWebSoft that allows you to use these Google features.

How to use reCaptcha with the Google Captcha plugin

What is no captcha reCaptcha system? 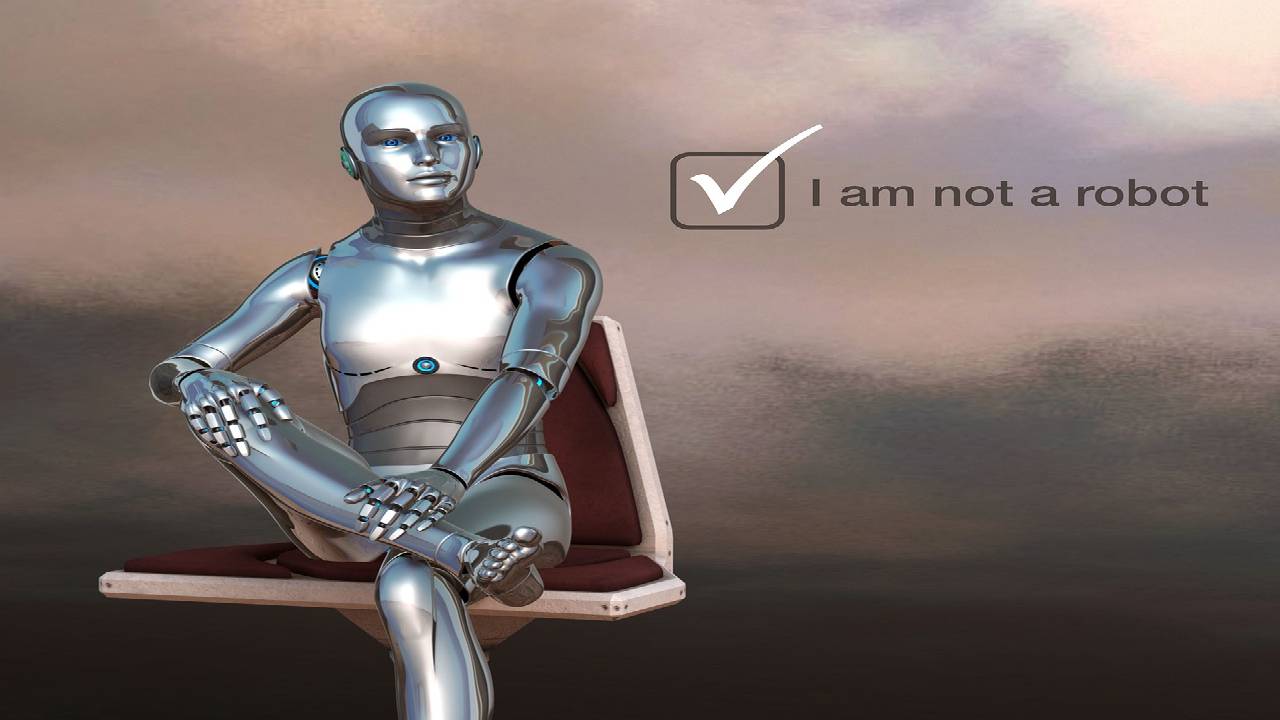 Google’s ReCaptcha v3, how it work?

How can I correct a reCaptcha error?

Fix I’m not a robot reCAPTCHA problem in google search

What is a reCaptcha error?

How do I know if reCaptcha works?

What does the failed Google reCaptcha validation mean?

Also You can find more helpful resources at themarketinginfo

Review reCaptcha – How to use, NoCaptcha, Version v2 and v3. Cancel reply

Cloud Print – How does it work? Replacements to Google Cloud Print

Solitaire – Rules of the game and Strategies