Roblox is a game with well-defined rules and objectives and a platform where anyone can use the tools made available by the developers.

It creates its own small or large game and uploads it to the company’s servers.

Once their avatar has been created, users can browse the Roblox database to search each time for the most curious
experience to try alone or with their friends.

And then change the game on the fly without any restrictions.

A system that other titles have embodied as well, such as Dreams of Media Molecule or all those video games that offer an intense editing system.

But it seems that only Roblox has hit the right level of accessibility for this type of offer.

It is possible to find games of all kinds on its servers: third-person titles are the most popular.

But there are also management, racing games, simulations, and many experiments that are not clear about their genre. 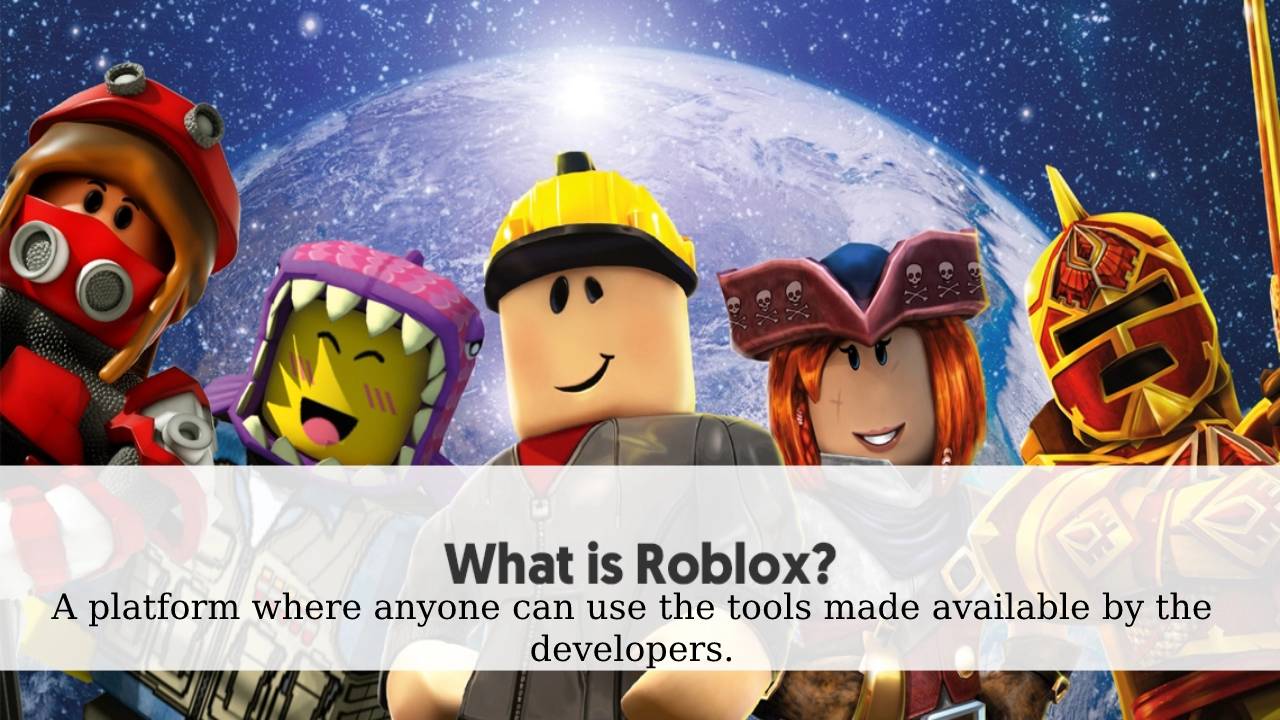 How popular are they?

How do you generate your earnings?

Roblox players of all time 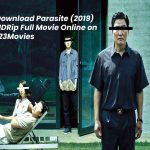