Symbian O.S. is a functional system design for mobile devices; It was the leading smartphone platform from 2003 to 2010 also in 2011 in Europe.

Initially, the Symbian kernel operating system did not provide any user interface.

Instead, it is the basis for two major smartphone user interface platforms: S60 and U.I.Q.

These are the branches of development, and different companies support each of the components.

Applications written for one of those platforms were not directly compatible with the other.

Visually, the S60 and U.I.Q. had nothing in common, and U.I.Q. was designed with touch screens in mind.

Symbian R.I.P.: A Cautionary Tale of a Fallen Giant 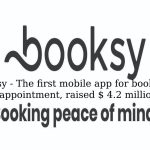 Booksy – The first mobile app for booking by appointment, raised $ 4.2 million
Next Article 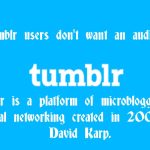