What is the Moon?

The Moon is the brightest celestial body in the night sky. On full moon nights, it shines so bright that some people have trouble sleeping.

It appears as big as the sun, and the stars look like little light points next to it.

The Moon only appears the same size to us because it is so close to us.

The sun (distance to the earth about 150 million km) is also about four hundred times further away than the Moon.
(384,400 km, an airplane needs 18 days for this distance!)

The bright light is also deceptive. The Moon does not sparkle by itself but is illuminated by the sun.

Some of this light is then reflected from the surface of the Moon and hits the earth.

Just because it is so close to us, enough light arrives on earth to brighten up the night.

Earth has one, and Mars has two; Jupiter and Saturn even over sixty each! Only 2 planets in the solar system have to do without moons: Mercury and Venus; all other planets have at least one Moon.

The Moon – our closest neighbor 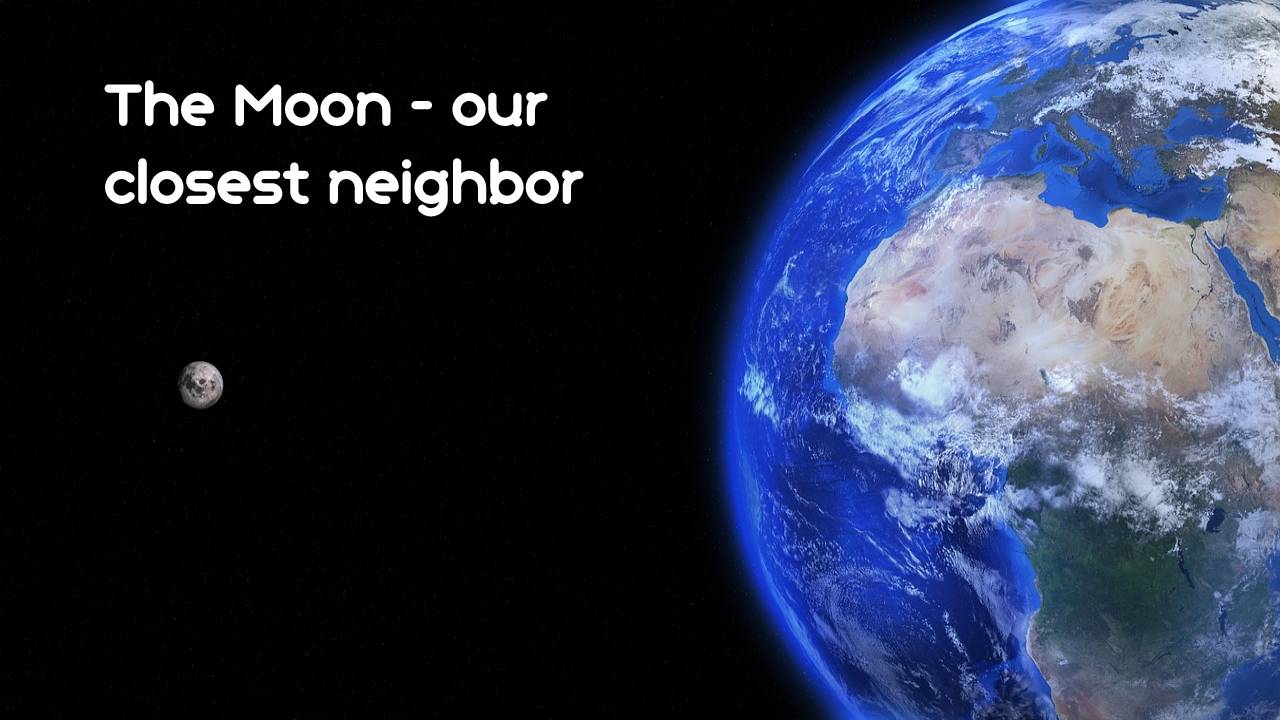 It is lighter and smaller than our planet

Influences of the Moon

Trip to the Moon 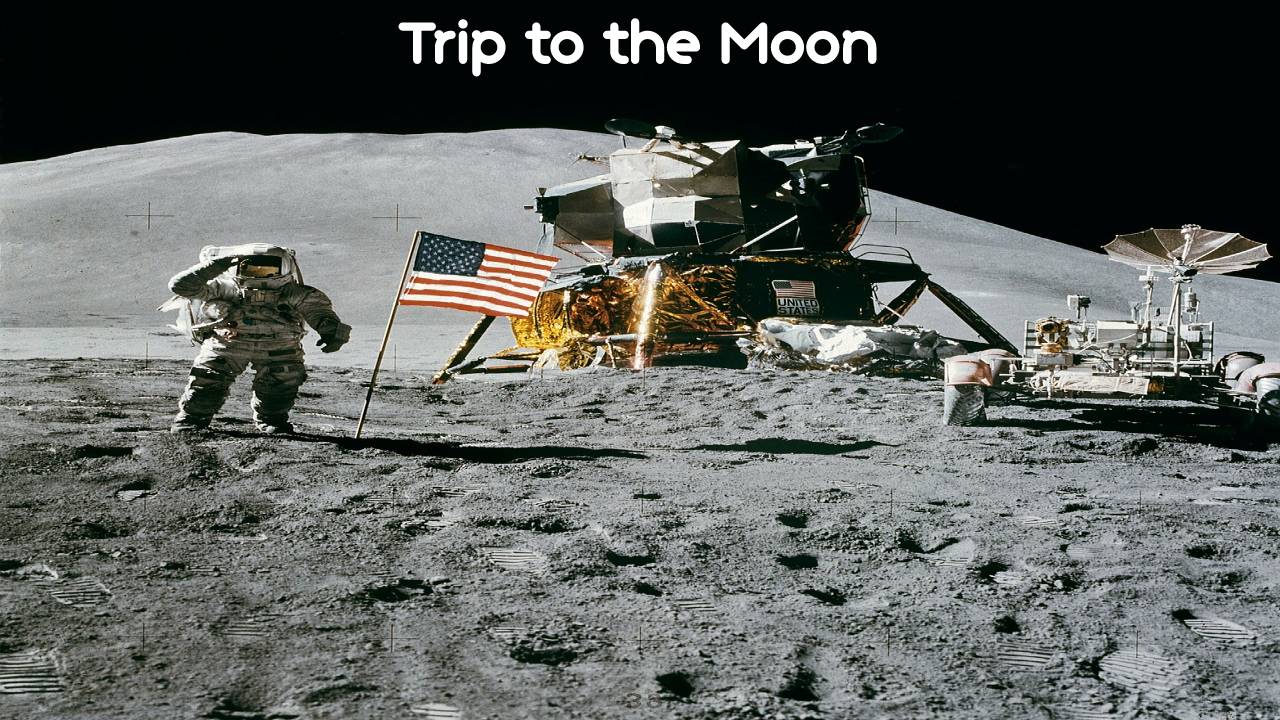 Review The Moon – Our closest neighbor, Influences, Trip to the Moon. Cancel reply

Attorney General of New Mexico – Hector Balderas, Biography, what does he do?

Corona Virus Helpers – Google thanks the helpers working in the pandemic