Tumblr is a platform of microblogging and social networking created in 2007 by David Karp.

Contents
What is Tumblr?Who Uses Tumblr?Features of Tumblr1. Avoid reposting long posts as links2. Allow users to reply3. Edit posts and tags4. Subscribe and Share buttonsWhat are the young and restless on Tumblr doing all day?Tumblr users don’t want an audienceTumblr’s content falls into three categories1. Photos of the daily life of young people2. Funny memes and gifs3. Pornographic and near-pornographic collections

The main features that distinguish this platform from similar ones are a well-thought-out interface and ample opportunities for using individual settings (customization).

A unique subculture was formed here, popular primarily among adolescents.

But in the Russian-speaking segment of the Internet, Tumbler still has fewer users than other countries.

Along with its many advantages, the social network also has several disadvantages, for example, the lack of some essential options.

In terms of SEO, there is a return on Tumblr, but not too much. In 2013, this site overtook Instagram and gained wide popularity.

Tumbler got interested in Yahoo! As a result, Yahoo bought it on May 18 for over a billion dollars.

This social network can repost, exchange information with other users, and rate publications.

Tags and content calendar templates make it easy to find the content you want. A wide variety of interests are represented here – art, cooking, music, politics, and much more.

What are the young and restless on Tumblr doing all day? 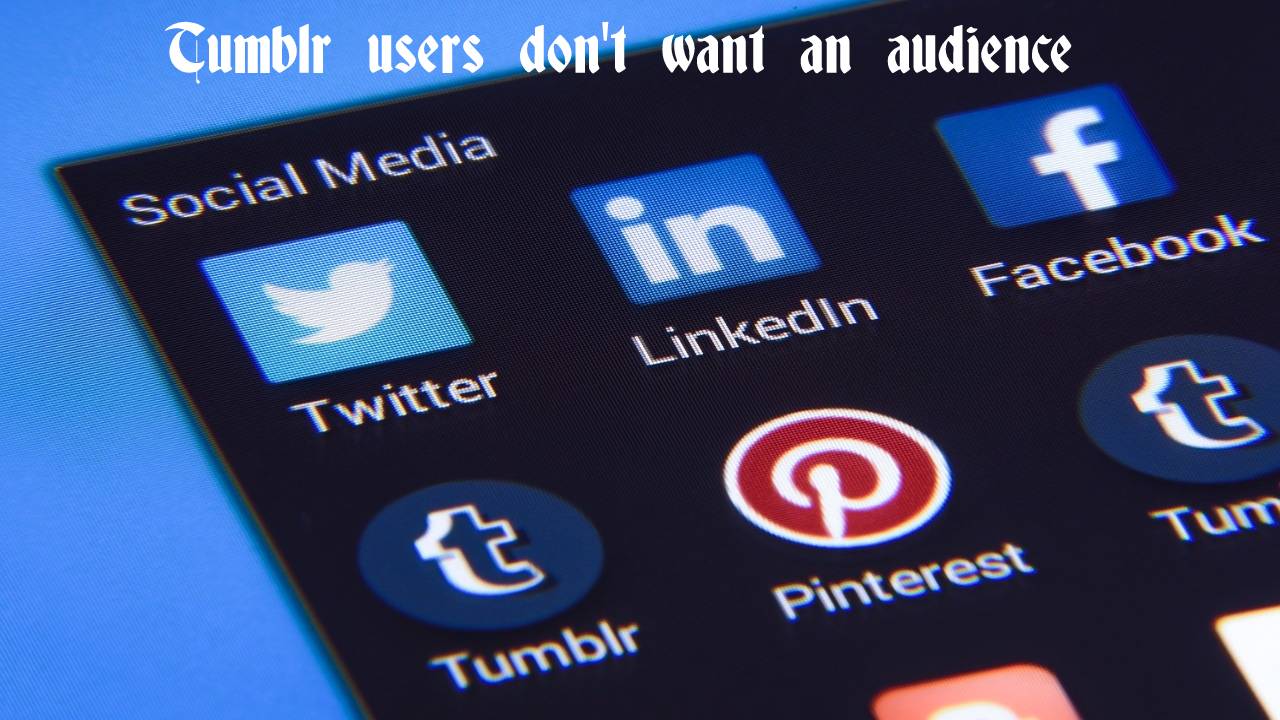 1. Photos of the daily life of young people

Looksharp – What do interns need from an internship? LookSharp Acquires Readyforce 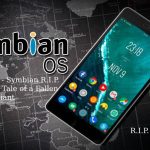 Symbian O.S. – Symbian R.I.P. – A Cautionary Tale of a Fallen Giant
Next Article 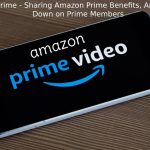